Is It Bad to Use Your Phone While Charging? 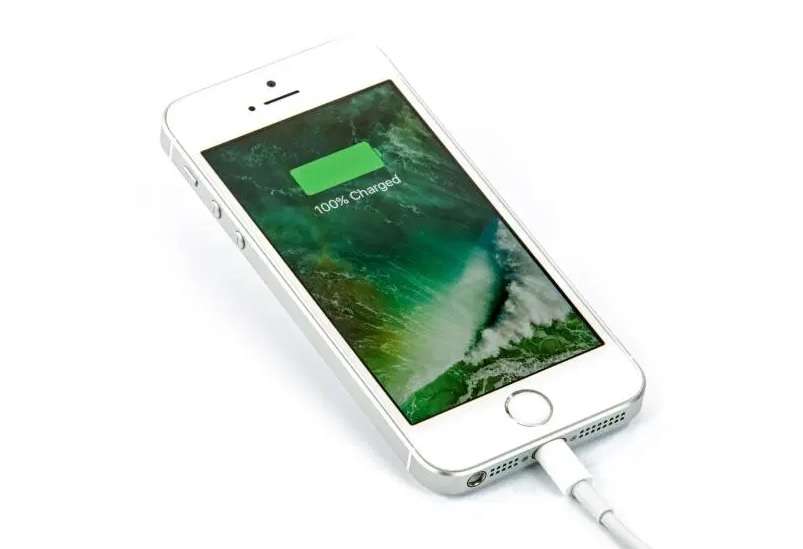 It Bad to Use Your Phone While Charging

Did you know that the average American adult spends 90 minutes per day on their phone? Sounds a lot, right? In fact, most of us just can’t imagine living without a phone. Hence, we can’t stop using it even when it’s plugged in.

However, many people believe that using a phone while charging it can have a negative impact on the battery life and can even be dangerous. That’s why we decided to discuss the popular myths about phone batteries and put an end to the rumors once and for all.

Keep reading this article if you want to find out more about your phone battery, how to keep it healthy and whether it is safe to use your phone when it’s plugged in.

Let’s Start with the Basics

First and foremost, you should know more about your phone battery, or at least some basics. Let’s get started.

Your phone uses a single lithium-ion which you might know as Li-ion. These batteries offer a high energy density, moderate self-discharge rate, and zero memory effect. The Li-ion batteries come in many forms and shapes, but the one inside a phone is a lithium cobalt oxide-based. There are various companies which make such batteries and are on the quest to make them as safe as possible.

The battery in your phone has two electrodes, a carbon-based and a lithium oxide-based. When they are charged, particles move from one electrode to the other through the conductive electrolyte. In fact, you should consider your phone’s battery as a power cell made to deliver safe power.

What Can Happen If You’re Using Your Phone While It’s Plugged In?

There are various problems that can occur if you are constantly using your device while it’s plugged in. Here are some of the most common negative effects of this act:

Enhancing the Size of the Phone’s Battery

Constantly using your phone while it’s plugged in may even damage the charger. In fact, this action creates pressure on the charger. As a result, the charger might heat up and cease functioning. In these circumstances the only solution is to buy a new charger, the expense of which we can all do without!

Getting Your Phone Heated

You might be thinking that your phone heating up is nothing to worry about. This is unfortunately not always so. In certain circumstances, overheating can lead to an explosion, leakage of the harmful chemicals within the battery, and even shut down your phone forever.

Is Using a Phone While Charging Dangerous?

First and foremost, let’s get one thing straight – you won’t be suffering an explosion if you use the phone while it is charging. Likewise, using a phone while it’s plugged it won’t damage the quality of the battery. In fact, the battery will charge the same whether or not you use the device.

However, bear in mind that you have to use a manufacturer-approved battery and charger. Otherwise, using an off-brand charger or some cheap knockoff can damage the battery life in the ways mentioned above.

All in all, using your phone while it’s charging won’t decrease the effectiveness of the charge unless you’re using an inferior charger.

How to Keep Your Phone’s Battery Healthy

So, if you are still hesitant about using your phone while it’s plugged in, we have several tips for you to keep you on the safe side:

If you want to preserve the life of your battery and prevent the long-term negative effects on its lifespan, you should be aware of the four stages of battery charging:

The four stages of charging:
Stage 1: As the device is connected to the charger and plugged into a power supply the voltage increases rapidly.
Stage 2: Once the voltage reaches its peak, the current from the charger starts to decrease.
Stage 3: When the battery reaches full charge the charger cuts off the current to the device completely.
Stage 4: This is called standby mode; in this stage only a top-up charge is supplied to the device when the battery drops below a certain specified voltage limit.

You can use your phone while it’s charging all you want. All you have to be careful of is not to use a sketchy third-party charger. Moreover, make sure you start incorporating all of the above-mentioned tips to extend your battery life. Simply be careful and always use a manufacturer-approved charger and genuine battery.

Are you surprised by any of these facts and tips? Will you change the way you look at and treat your phone battery after reading this article?

Like Is It Bad to Use Your Phone While Charging? Click here for our reviews of household battery chargers